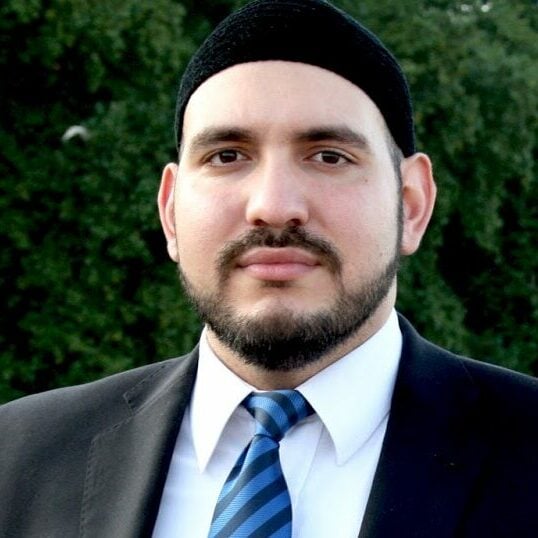 Abdullah al Andalusi is an international speaker, thinker and intellectual activist for Islam and Muslim affairs. His work involves explaining and demonstrating, by rational argument, the intellectual proofs for the Islamic belief system, and promoting the Islamic way of life and Islamic solutions for contemporary problems. On a personal note, Abdullah takes Islamic opinions from the classical Sunni schools of thought (Ahl ul Sunnah wa Jama’ah).

Abdullah is of Portuguese* and French/Colonial north african descent, and was formerly a Christian until he embraced Islam at 14 after a period of study that started when he was 10 years old. He has continued to study Islam in depth ever since. Abdullah has had a long experience of working in the Muslim community, and his activities involve researching, writing and talking extensively on Islamic revivalism (nahda), theology, philosophy, the physical sciences, sociology, psychology, anthropology and political philosophy. Abdullah has delivered talks internationally on the question of the purpose of life, the existence of God, the Miracle of Quran, the superiority of the Shariah as a social and political system, and Islamic Economics. Furthermore, Abdullah has given extensive talks and written articles rationally critiquing Secularism, Liberalism, Secular Democracy and Materialism (Atheism & Secular Humanism).

He has spoken in community centres, universities, colleges and numerous appearances on various programmes on TV channels including the BBC, ITV, BBC Arabic, BBC Radio 4, Al Jazeera, Press TV, Islam Channel and IQRA TV. He also has engaged in a number of debates, with Atheists, Secularists, Agnostics, Liberals and Christians on a variety of topics from theology to political philosophy.

In 2009, he co-founded the public discussion forum: The Muslim Debate Initiative, a forum that promotes open dialogue and critical debate between thinkers, academics, politicians and public speakers of all backgrounds. 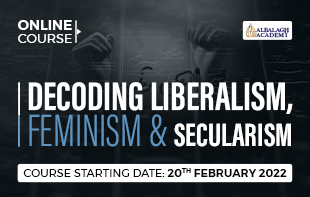 Facebook
Twitter
Instagram
Need Help? Chat with us
Start a Conversation
Hi! Click one of our member below to chat on WhatsApp
The team typically replies in a few minutes.
Al Balagh Helpline
Only for enrolled students
Admission Support
For Enrollment Related Queries