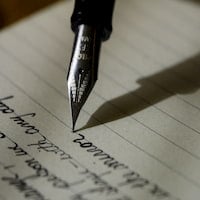 Prison and Hospital Chaplain and Head Teacher
Maulana Ilyas graduated from a seminary in Binori town, in 1995. He taught at a local institute for 2 years and then he became the Head teacher of another seminary in 1997, and continues till date. He has also been a Muslim chaplain in the NHS since 1999 and in Prison Service since 2000.

Maulana Ilyas is part of the Shari’ah Council since 1995 and a Muslim school governor.