Al Balagh Academy is offering this advanced course on Islamic history from the beginning of Islam until the end of the Mamluk period 500-1500. It will cover the expansion of Islam, the rise, fitan, futuhat, key figures, movements and issues faced by the Umayyads, the Abbasids and successor states. It will further provide an in-depth study on the emergence of classical Islamic societies and material culture (including architecture, arts, literature), the threats, invasions and Muslim societies’ response to it. Furthermore, in Level 3 course, we will explore the trade and exchange in the Mediterranean and Indian Oceans, the Ottoman/Safavid/Mughal empires, and the anti-colonial intellectual and political responses of new Muslim nation-states. 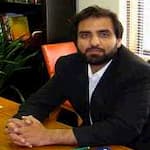 AlBalagh Scholarship is available for learners who cannot afford the fee. 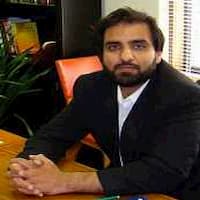 Modules In This Course

As Muslims, our Islamic history is a crucial part of our identity and the foundations of our heritage. Islamic education devoid of Islamic history is like a body without its skeleton. Studying Islamic history in-depth helps students understand the various ways Islam was applied to people and society, how Islam developed under diverse landscapes and how it transformed from generation to generation. It was through historical context that sciences grew, and the golden era appeared. This was received differently by different cultures and employed in many interesting ways. There are many lessons to be learnt from our history which inform us about how we should move forward in the postmodern era of plural societies and nation-states.


Al Balagh Academy is offering this advanced course on Islamic history from the beginning of Islam until the end of the Mamluk period 500-1500. It will cover the expansion of Islam, the rise, fitan, futuhat, key figures, movements and issues faced by the Umayyads, the Abbasids and successor states. It will further provide an in-depth study on the emergence of classical Islamic societies and material culture (including architecture, arts, literature), the threats, invasions and Muslim societies’ response to it. This comprehensive course will explore the trade and exchange in the Mediterranean and Indian Oceans, the Ottoman/Safavid/Mughal empires, and the anti-colonial intellectual and political responses of new Muslim nation-states.

Students who have taken a prior course in Islamic history will be guided through this advanced course that will cover the in-depth progression of Islamic history with attention to the primary sources, problems and debates in Islamic as well as secular scholarship, and deeper theological meaning and message of Islamic history. The course will specifically focus on the great leaders, scholars, warriors, and men and women of Islam by looking closely at their biographies. In short, it will guide you through the story of Allah’s final message through the lens of the heirs of the prophets.

The course will cover the various political events in chronological order, namely the 6th century to the Mamluk period in the Middle East at the beginning of the 16th century. It will delve into the social and cultural norms of the medieval Middle East. The course covers a thorough study of Medieval Islamic history, providing an advanced understanding of the history in relation to contemporary Muslim societies and transnational Islam. 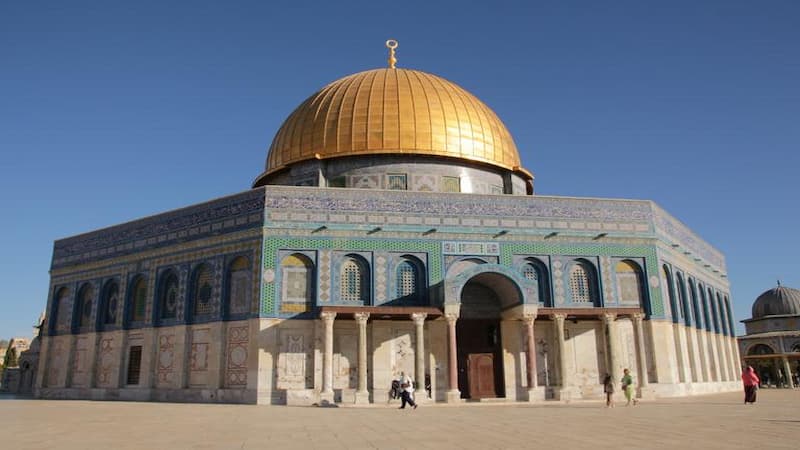 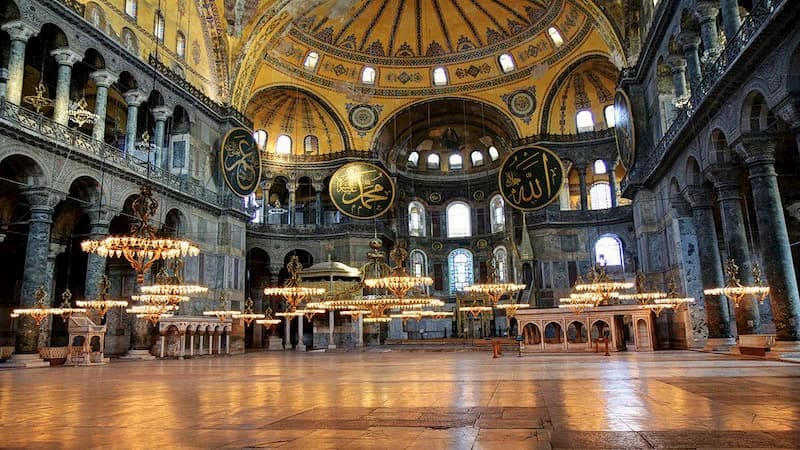 On Completion Of This Course, Students Can:

Al Balagh courses do not provide an externally accredited or recognised qualification. Our own expert team works at the course content. With over 5000+  learners, we are continuously growing and our vision is to make Al Balagh qualifications renowned worldwide through our expert team, without seeking formal accreditation or recognition from external institutional bodies.

Our online course comprises live interactive online sessions, pre-recorded videos, online course material that include, presentations, reading material & online learning activities. Students may ask questions and get their doubts cleared from their respective lecturers, if any.  Our dedicated academic support team will assist you as required.

All students will receive notification for their course live sessions via email and/or course WhatsApp group. You may also check the Course Schedule tab on your dashboard after logging in on our website or Mobile App

If you are unable to attend a live session or have missed it, you can view recorded sessions on your course dashboard. You can access all the completed Recordings, PPT and assessments anytime

You can discuss your doubts  via Course WhatsApp Group dedicated for student discussion or access the Discussion board  on myAlBalagh. It is a platform for you to ask questions, discuss and get your doubts cleared.

The Final Exam will be held at the end of the course and will be a graded and timed exam.

Al Balagh Academy values seekers of knowledge more than anything. Please visit our here to apply for a scholarship. Our team will assess your application and respond in 2-3 working days.

Register Interest
Contact Us
Need Help? Chat with us
Start a Conversation
Hi! Click one of our member below to chat on WhatsApp
The team typically replies in a few minutes.
Al Balagh Helpline
Only for enrolled students
Admission Support
For Enrollment Related Queries