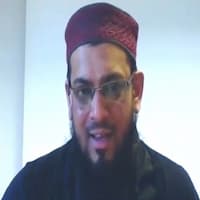 Principal Clinical Psychologist.
BSc (Hons), PGCE, PG Cert, D Clin Psy(Doctorate in Clinical Psychology),
C Psychol, AFBPsS
Dr Mahbub Khan is a Clinical Psychologist currently employed by the Leeds and York Partnership NHS Foundation Trust in the speciality of Learning Disabilities. He is a Chartered Psychologist and Associate Fellow of the British Psychological Society. His last post of two years was in the Adult Mental Health speciality, after qualification in 2011. He has worked for over 13 years in the NHS in the field of mental health. Dr Mahbub Khan has studied under a number of traditional scholars notably Shaykh Mufti Saiful Islam, at Jamiah Khatamun Nabiyeen (Bradford) and teaches at the institution. He has worked as a teacher in both primary and secondary schools and provides consultancy to Islamic Schools and Madrasas in relation to psychological well-being and school improvement. He has acted as a clinical supervisor to the University of Liverpool and University of Leeds Doctorate Courses in Clinical Psychology.

2016 September, ISPS Exeter 2016 Residential Conference. Conceptualisation of Psychosis in people of a Muslim Faith – Religious, cultural and ethnic considerations for engaging people with lived experience of psychosis in the UK: A symposium of four research papers. 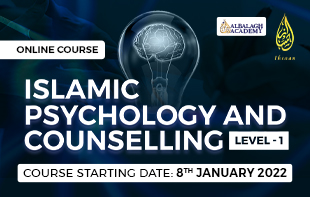 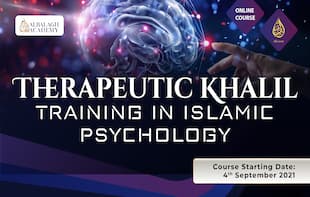