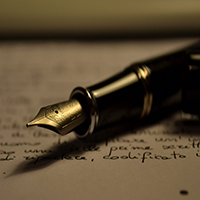 Ustadha Umme Huzayfah (wife of Mufti Abdur-Rahman Mangera) was raised in the UK where she attended Jami’at ul-Imam, a madrasa in Bradford, England for 5 years. There, she completed the ‘Alimah course of study covering many of the Islamic sciences which she studied exclusively with female scholars. After graduating, she continued to teach fiqh and hadith at the same seminary for a few years. Umm Huzayfah, a mother of four, also previously taught Islamic classes in the USA. She specializes in the fiqh of menstruation (hayd), post-natal bleeding (nifas), dysfunctional uterine bleeding (istihada) and women issues. Currently she teaches the women’s Advanced Islamic Studies course at Masjid e Quba and at Whitethread Institute.