The Islamic Approach to Natural Philosophy

Al Balagh is offering this novel course on the Islamic approach, followed by early Muslim scholars, to investigate the natural world. The early scholars of Islam have set various principles, or doctrines, to understand the world and to explain the creed. Their work came under the title Ilm al-Kalam, much of which was concerned with the theological part.

This course aims to revisit the Kalam exploring the two sectors of knowledge: the world and the Islamic creed. The first part is called Daqiq al-Kalam, and the second part is called Jaleel al-Kalam. The course will focus on the first part, which is concerned with the physics of the world as envisioned by the early Mutakallimun. The second part is mostly speculative and is concerned with Divinity and the Divine attributes, which is not a subject of our task in this course.

The course will be delivered by subject expert Professor Altaie, who is a specialist in theoretical cosmology and quantum field theory and have studied Daqiq al-Kalam over the past 30 years and construed the basic principles of the Islamic approach for natural philosophy. Altaie published many articles in peer-reviewed journals and has written a comprehensive book on Daqiq al-Kalam which is published in Arabic and has been translated into English, expected to be published soon. Altaie is a well-known scholar pioneering the work in this field of knowledge.

Starting date will be updated soon.

Will be updated soon.

AlBalagh Scholarship is available for learners who cannot afford the fee. 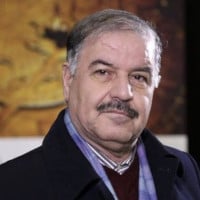 General Overview: The Methodology and The Vision

General Overview: The Methodology and The Vision

Applications I: The Theory of Re-creation and Modern Physics

Applications I: The Theory of Re-creation and Modern Physics

The Size of the Universe and the Fate of the Sun

The Size of the Universe and the Fate of the Sun

The first three sessions of the course will be preparatory, including a historical background about the discourse of Islamic Kalam, exposing the difference between Daqiq al-kalam and Jalil al-kalam and the methodology used in deducing the arguments; An overview of the five principles of Daqiq al-kalam.

The next five sessions will consider an in-depth explanation of the five principles of Daqiq al-kalam. A full lecture will be dedicated to each of those principles.

The remaining four sessions will reflect on the applications of some well - known topics in philosophy and religion, including the controversial old subject of causality, a modern problem of quantum measurement (physics) and the anthropic principle (philosophy and physics). An example from old philosophy and religion debate (al-Ghazali and Averroes) will be presented, exposing the strength of kalam arguments against the traditional philosophical arguments. Read more 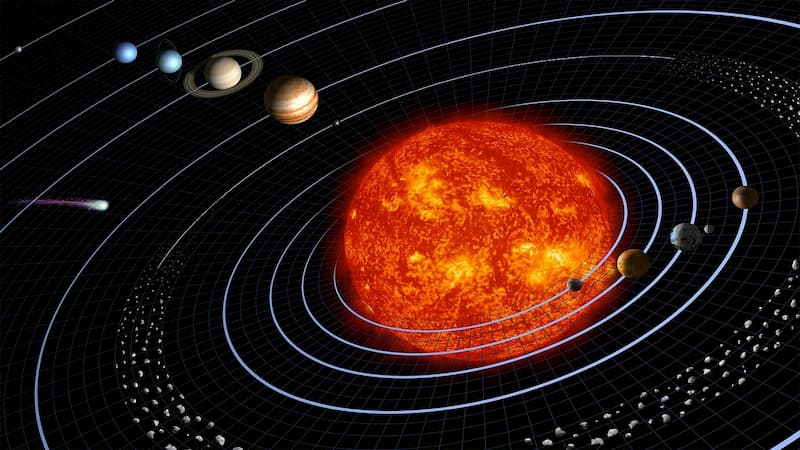 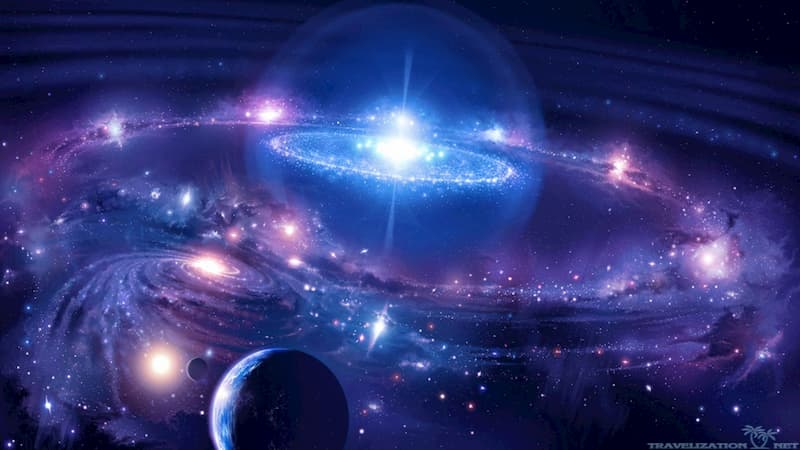 The Course Aims To- :

Upon Completing The Course, The Students Will Be Able To: 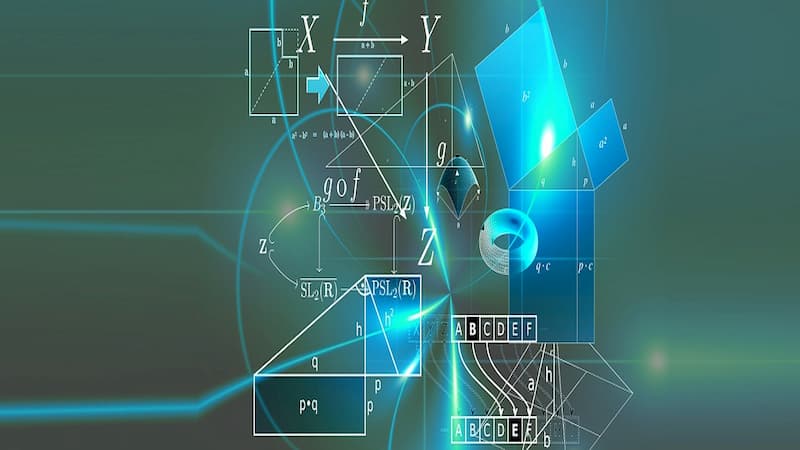 Al Balagh courses do not provide an externally accredited or recognised qualification. Our own expert team works at the course content. With over 5000+  learners, we are continuously growing and our vision is to make Al Balagh qualifications renowned worldwide through our expert team, without seeking formal accreditation or recognition from external institutional bodies.

Our online course comprises live interactive online sessions, pre-recorded videos, online course material that include, presentations, reading material & online learning activities. Students may ask questions and get their doubts cleared from their respective lecturers, if any.  Our dedicated academic support team will assist you as required.

All students will receive notification for their course live sessions via email and/or course WhatsApp group. You may also check the Course Schedule tab on your dashboard after logging in on our website or Mobile App

If you are unable to attend a live session or have missed it, you can view recorded sessions on your course dashboard. You can access all the completed Recordings, PPT and assessments anytime

You can discuss your doubts  via Course WhatsApp Group dedicated for student discussion or access the Discussion board  on myAlBalagh. It is a platform for you to ask questions, discuss and get your doubts cleared.

The Final Exam will be held at the end of the course and will be a graded and timed exam.

Al Balagh Academy values seekers of knowledge more than anything. Please visit our here to apply for a scholarship. Our team will assess your application and respond in 2-3 working days.

Enroll Now
Contact Us
Need Help? Chat with us
Start a Conversation
Hi! Click one of our member below to chat on WhatsApp
The team typically replies in a few minutes.
Al Balagh Helpline
Only for enrolled students
Admission Support
For Enrollment Related Queries